Posted by Brennan on May 6, 2013 under Parenting

Babies and children love movement. As infants, they love to sway. In  childhood, they need to move. Swinging on a swing set is often one of life’s most cherished childhood memories. But how did we get started playing on swings?

Various cultures have invented playful contraptions for swinging throughout ancient civilizations and up to modern day. But the Greeks seemed to have captured it from the earliest years.

The Invention of Swings

As early as the 5th Century B.C. Greek artists known for vase paintings in that era have captured children and women swinging on swings.

In the U.S., pioneer families made swings using wooden sticks and rope tied to a tree to let their children frolic during down times while they traveled the prairies in their cupboard wagons.

Over the centuries swings have been made out of many materials: tire

swings; natural swings made from vines; sticks/wood; steel; and rope swings: a rope made from a long, very thick rope and knotted at the end.

We eventually began to design  safer and more standardized swings in the late 1800s. Modern swings sets and other playground equipment can be directly attributed to the successful implementation of child labor laws. It seems that the natural progression from making children work in factories was instead, letting them play.

Backed by women and educators, there was a public outcry for safe spaces in which children could play during the day. Thus, the modern playground emerged.

During the Great Depression, the government continued to fund playgrounds, aware of the necessity for play during the downtrodden economic times.

During the earlier years of the 20th century, most playground equipment was made of steel, making for some rather unsafe play. It wasn’t until a fairly recent revolution, in the 1970s, when it began to be recommended that “softer” materials, like wood and plastic should be used.

It was then that redwood became popular for long-lasting play sets; and colorful plastic was implemented for use on swings. In fact, Kid’s Creations belt swings are coated with plastisol to eliminate finger pinching.

Due to the these changes, playground injuries became fewer and fewer. Modern implementations and safer structures continue to be examined in order to make one of the most useful and happy childhood memories a practical way to play safely.

Will Swings Continue to Evolve on the Playground?

The history of swinging is certainly an interesting one and will undeniably continue to evolve as we grow and learn more about the importance of childhood play and activity. Regardless of how swings change over the years, they will always put a smile on the face of children. 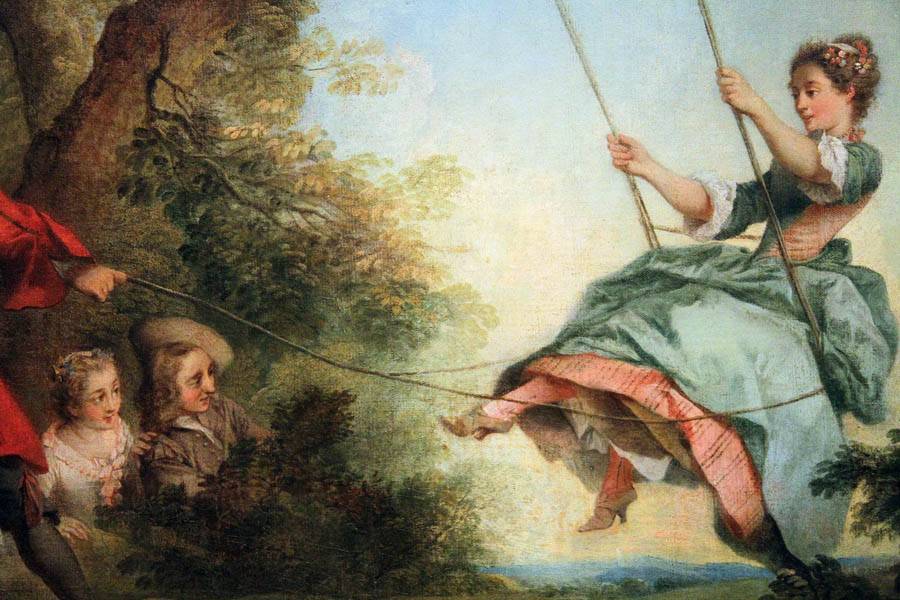 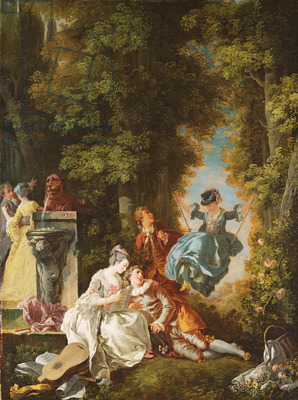 2 responses to “History of Swings: From Ancient Greece to Modern Playgrounds”

I need to find facts about swings

Swings have their origins in the Ancient Hindu culture of India 3000 BCE and had and still have a spiritual significance.

This site uses Akismet to reduce spam. Learn how your comment data is processed. Get your swing set professionally installed for as little as $299!